Ruby Serben was raised in and influenced by the Alberta landscape, surrounded by textures and forms, rocks and clay. Her focus did not center around art until 2000, where she fell in love with clay, and Shino glazes, inspired by her natural environment. She eagerly studied nationally and internationally with seasoned potters, in search of balance between the controlled Western approach and looser Japanese one. Her work can be found in Alberta local galleries. Also, she has been published, received awards, attends numerous juried shows throughout Canada, and can be found in loving homes locally, and around the world.

In her spare time Ruby brings a wise and mature voice to her craft in the community including the following support: 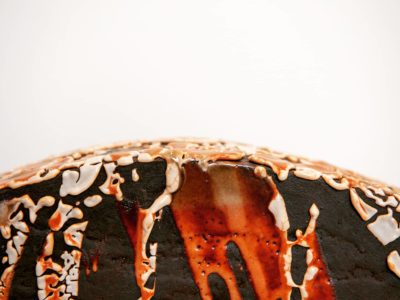 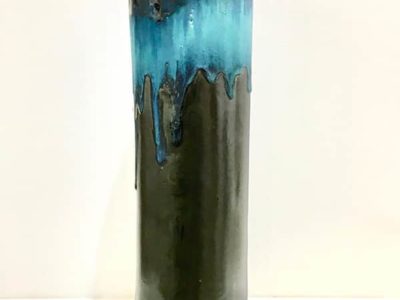 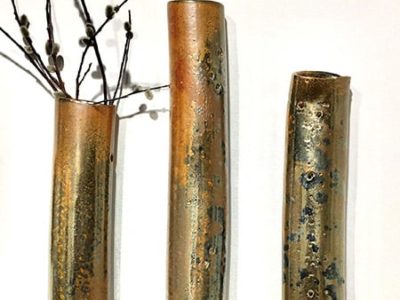 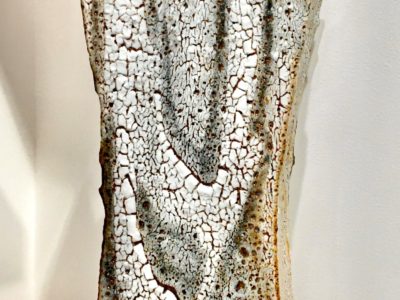 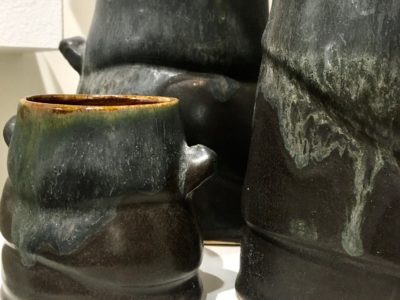